We believe that continuing to execute Rockwell Automation’s successful strategy, which is generating extraordinary returns for the Company’s shareowners, will create greater long-term value than pursuing your proposal.

Your proposed combination would dampen, not enhance, the ability to grow in the evolving industrial automation and information market. Unlike Emerson, Rockwell Automation is singularly focused on making investments in one platform to deliver value to customers. Rockwell Automation provides solutions across all industries, including process, hybrid, and discrete applications, on a single platform and in one software environment. This approach enables the simplification our customers tell us they need. The proposed company would also have fundamental channel and partner conflicts, resulting in damage to Rockwell Automation’s unique limited distribution model. In short, given different technology platforms and market access models, a combination would destroy value for shareowners and customers rather than create it.

The company resulting from your proposed combination would also be highly leveraged. Moody’s Investors Service recently released its analysis of the proposed transaction, indicating that it would initially result in a combined company with close to $25 billion in debt and a pro forma ratio of debt to EBITDA approaching five times. This weakened financial position would impair the proposed company’s ability to make critical investments needed to support competitive differentiation and drive global growth. We believe that investments in information solutions and connected services, analytics, and geographic expansion are critical to long-term growth and value creation. Your proposed combined entity would have limited ability to make such investments without compromising a policy of substantial return of capital to shareowners through dividends and share repurchases, which Rockwell Automation shareowners have benefitted from for years and have said are important to them.

The mere fact that the combined entity would be larger does not mitigate these risks. Bigger is not always better for driving growth and value creation. Although your proposal appears to be based on a contrary view, Emerson’s decision to divest its drives and motors business, capabilities critical to process applications, demonstrates this awareness. While the proposed combined company would have a broader range of products and services, we believe it would be unable to match Rockwell Automation’s track record of delivering value to customers and shareowners.

Emerson’s stated synergy values are unrealistic and the proposed combination would face dis-synergies.

To achieve your synergy target, the proposed combined company would need to choose cost cuts instead of investments required to support, evolve, and integrate multiple control platforms. Even if Emerson were to choose to invest in maintaining multiple platforms, this decision would be significantly more expensive than Rockwell Automation’s strategy of continuing to add functionality to a single platform.

We believe the attempt to achieve the projected synergies would also result in a substantial loss of talent. Rockwell Automation’s success is largely attributable to our culture and the focus on attracting, developing, and retaining great employees and empowering them to do their best work. The cost synergies assumed in your proposal would result in significant job cuts and would undermine the ability to attract and motivate employees who can execute a long-term strategy that is designed to deliver results for customers and value for shareowners.

Even if the combined entity could achieve the cost synergies projected in your most recent letter, our analysis shows that the combination would be highly dilutive to the combined-entity’s GAAP earnings per share, which would reduce the value of your proposal to Rockwell Automation shareowners. Your statement in your November 16 presentation that the transaction would be “accretive to adjusted EPS . . . in year one” appears to have been based on a significant number of adjustments and assumptions, including giving effect to both cost and highly speculative revenue synergies, and excluding transaction-related amortization and fees, repatriation taxes, and costs to achieve synergies.

Emerson common stock is not an attractive acquisition currency and creates risk for our shareowners.

Issuing approximately $11 billion of Emerson stock would also require Emerson shareowner approval, creating significant deal uncertainty in addition to financial risk. This deal risk is heightened by the adverse reaction that many of Emerson’s shareowners and analysts have had to your proposals.

Finally, the value of the Emerson stock that you propose to issue to Rockwell Automation shareowners would be subject to additional market risks beyond the immediate dilution to Emerson’s earnings. The market may question the fundamental assumptions of the transaction—as we do, for the reasons described above. We also lack confidence in Emerson’s ability to execute on an acquisition that is almost ten times larger than any prior Emerson acquisition, especially in light of Emerson’s M&A track record, which includes substantial write-offs from prior acquisitions, and an uncertain leadership succession plan. Your last hostile pursuit— Chloride plc in 2010— is a case in point, as Emerson subsequently wrote down that acquisition by $508 million, approximately one-third of the purchase price,3 and sold it for a substantial loss.

For these reasons, our Board does not believe Emerson stock is an attractive acquisition currency for Rockwell Automation shareowners. 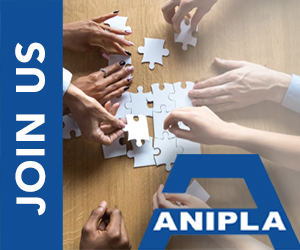 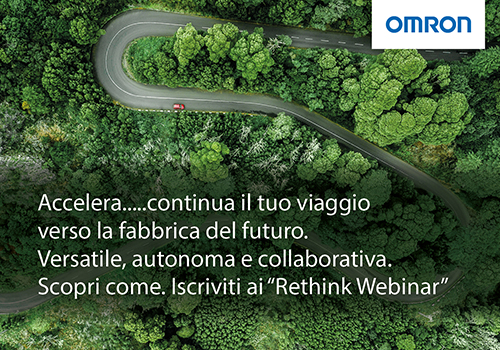